A 450-physician academic institution was spending 35% of their compliance budget on conducting retrospective baseline probe audits (RBPA). The audit process was instrumental in the development of their compliance plan. They conducted 60 chart audits on each of the 450 physicians every two years, requiring 27,000 charts to be audited.

The cost of the RBPA was becoming prohibitive as it required four full-time dedicated auditing/coding professionals to complete the audits each year. In addition, the 60 charts they reviewed represented only a small percentage of the unique procedures reported by those physicians, resulting in several external audits on procedure codes that had not been reviewed by the internal compliance staff. Since the purpose of the RBPA was to create an audit plan, the organization had another set of coders review codes for providers that were identified as having some coding anomaly. This process left very little in the budget for the post-RBPA reviews.

DoctorsManagement set out to minimize (or eliminate altogether) the cost of the four FTE auditors by introducing the practice to their Compliance Risk Analyzer® (CRA) tool. The CRA conducts a statistical analysis on 100% of all claims submitted by the physicians in order to create an audit plan without the need for the RBPA.

The goals were to

Implementation was mostly transparent as the analysis requires a small data footprint and minimal work effort from the organization’s IT department. Rather than auditing each physician every two years, which allows a physician to slip through the cracks for a long time, the CRA is used to conduct an automated review of 100% of billed claims every quarter, minimizing risk and optimizing the overall efficiency of the compliance budget. 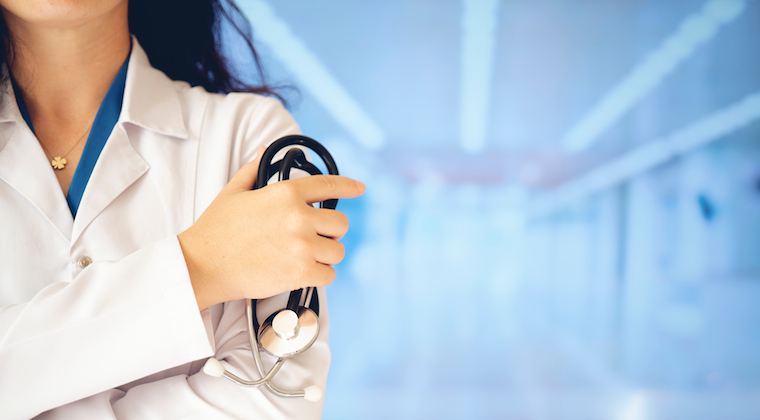 The practice chose to retain one FTE auditor to assist with the audits generated as a result of the CRA audit plan. Overall, using the CRA, the practice went from reviewing nearly 13,000 charts per year, which contained a high percentage of false positives, to 2,250 charts per year on only those physicians where a code was identified as a statistical anomaly. The practice reduced their costs for the RBPA by $170,000 and the post-audit plan reviews by another $140,000 in auditor salaries alone. In addition, they significantly reduced their latent compliance risk by having pre-identified those events that would likely be reviewed in the likely event of an outside CMS or private payer audit. 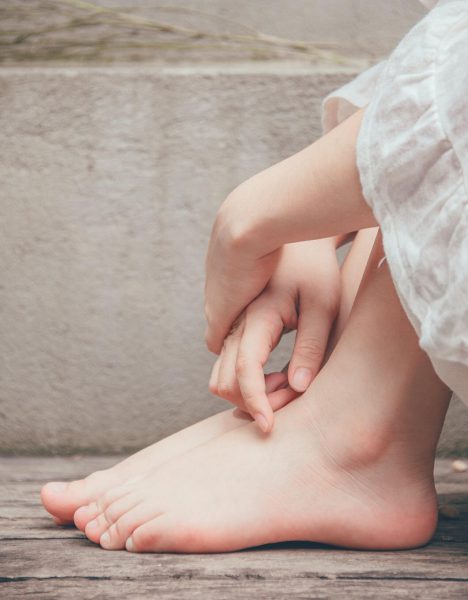