Neurology Practice: Success Is A State Of Mind

A neurology practice with seven adult and two pediatric neurologists approached DoctorsManagement (DM). With neurology reimbursements on the decline, stress among the physicians had grown and dampened their ability to move the practice toward stability. Having unsuccessfully worked with two consulting firms in the past, the physicians were skeptical that any firm could help them.

The physicians responded to declining reimbursements by adding more controls to their workflow and taking out loans to cover operations. This created an artificial sense of security and blocked their ability to see the real problems. Their complicated systems provided feedback; however, the information could not be used in a practical manner to create improvements in workflow. As an example, their new patient intake process was so complicated that staff avoided new patients. Also, they couldn’t see where patient workflow could be made more efficient, nor could they determine return on investment (ROI) for ancillary services. Each of these negatively impacted revenue and left the physicians helpless to make improvements. Employees underperformed in response to the stress they sensed about the future of the practice.

DM got to work by first reassuring the physicians that success was possible if they committed to making appropriate changes. Physician compensation models were revised to reward productivity, which immediately boosted the providers’ enthusiasm. After a careful review of the workflow, DM rightsized employee responsibility and got a commitment from each employee to work toward success in a way that would improve the quality of their work life and the health of the practice.

DM then helped the group focus on ways to improve patient engagement and satisfaction. The group simplified patient flow by removing low-value steps and kept in place useful controls that promoted efficiency. Ancillary services are crucial to patient satisfaction and success in neurology, so they were reviewed very carefully. For example, in-office infusion services were losing money. Since no single employee was in charge of this service, DM advised that a manager be appointed to oversee the procedures and their costs. The cost for Botox therapy, an important service in neurology, was neither tracked nor analyzed. DM brought in Allergen (maker of Botox) to perform an in-depth analysis at no cost, and they uncovered numerous ways to improve ROI. The practice further expanded their ancillary services by renting MRI equipment (instead of purchasing it). This improved the patient experience and generated additional revenue for the practice.

With a solid infrastructure in place, the group is now focused on the next phase of growth. They are implementing a hub-and-spoke model where new patients are first seen by a physician and then by a nurse practitioner for return visits. Staff members are being educated on how the new model improves patient care so that they can quickly address patient concerns during the transition. 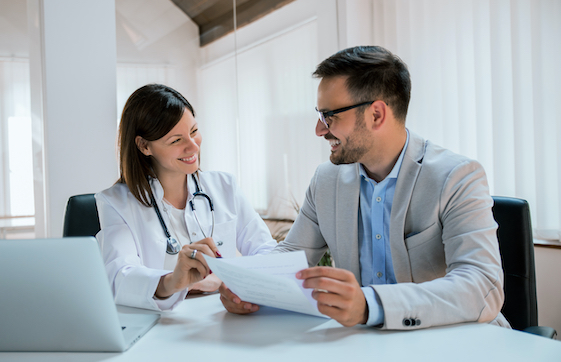 After only 12 months, the group realized a 60% increase in profit. Practice revenue is up more than $200,000, expenses are down by nearly $500,000, and the group is paying down its operating debt. They have stopped borrowing money and are enthusiastic after seeing a positive cash flow change of $700,000.

The group’s ancillary services consistently generate positive revenue while providing integrated care for patients in a calm and supportive environment. Infusion services, which had been operating at a loss, are now a top revenue generator. Botox therapy and in-office MRIs are also generating more profits than ever before. The physicians’ enthusiasm infiltrates the entire practice and employee morale is at an all-time high. New patients are no longer avoided; instead, every patient receives the warm welcome and satisfying experience they deserve. 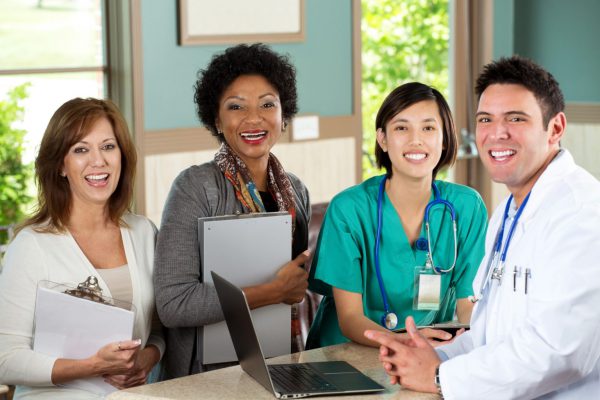 Struggling OB/GYN Practice Gains Control of Profits and its Future