Practices have seen little to no payment disruptions due to the new ICD-10-CM diagnosis code set a full two months after the Oct. 1 implementation date, experts tell The Business of Medicine. “We know that claims are being paid, and we haven’t heard of any major payment problems,” says Robert Tennant, director of health information technology policy for the Medical Group Management Association (MGMA) in Washington.

It will take a full year for MGMA to develop a comprehensive snapshot of the financial impact of the ICD-10 transition, Tennant estimates, but the lack of any widespread issues suggests that all of the stakeholder groups were better prepared than expected. “Our concern was that the other parties [besides providers and payers] wouldn’t be ready – claims clearinghouses, EHR vendors, billing companies, and so forth,” he says. “So far the reverse of that seems to have happened.”

CMS has also been bullish on the transition, announcing that the overall claims denial rate in October 2015 (10.1%) was nearly identical to the historical baseline (10%). “CMS has been carefully monitoring the transition and is pleased to report that claims are processing normally,” the agency wrote in an Oct. 29 press release.

CMS: Isolated issues due to LCDs

Some Medicare contractors have denied ICD-10 claims after Oct. 1 due to problems with some front-end local coverage determination (LCD) edits that didn’t allow ICD-10 codes to be used. CMS has ordered claims affected by these edits to be “suspended” until its contractors roll out system fixes.
“In most cases, claims inappropriately rejected or denied have been automatically reprocessed and no action is required by the provider,” the agency stated in a fact sheet on the LCD edits issue. Medicare contractors (MACs) will have a permanent fix for their systems in place by Jan. 4, 2016.

Payers are taking it easy on providers

While providers are still taking productivity hit because of the additional time required to choose ICD-10 codes and become familiar with them, the transition has been far less painful than feared, says Stanley Nachimson, a former Senior Technical Advisor for Health IT at CMS who is now CEO of Nachimson Advisors in Reisterstown, Md.

One reason for the relatively painless transition is that many payers are deliberately using diagnosis code edits that are approximately the same level of specificity as they were under ICD-9, Nachimson believes. “For the first year, it makes sense that they might allow more unspecified codes,” he says. “They’re certainly not interested in putting providers out of business, and we know it’s costly to both payers and providers to deal with lots of denials.”

The MGMA’s Tennant agrees. “It would be counterproductive for them to have ICD-10 codes coming in for the right [code] family, but engage in full-scale rejections just because they can,” he says. “That would result in a ton of phone calls, appeals, and adjudications.”

Representatives from UnitedHealth and Humana, two of the nation’s largest payers, explained at a recent MGMA conference that they had deliberately adopted “relaxed edits” on the front end to minimize the chances of claim rejections due to ICD-10 so long as providers used codes from a reasonable code family for the diagnosis. While this is similar to the CMS “grace period” policy, which is in place for the first year of ICD-10, UnitedHealth and Humana are applying these relaxed edits on a pre-payment basis while the CMS grace period applies to post-payment reviews, Tennant explains.

At some point, UnitedHealth and Humana will activate stricter edits, and the MGMA has requested that they announce any such changes to providers before implementing them. “We certainly hope they will engage in outreach beforehand,” Tennant says.

Steps you can take to prepare for ‘hard’ edits

In the meantime, Tennant advises all practices to take a proactive approach before the payers take off the kid gloves.

These measures will help improve your ICD-10 coding and make both your administrative staff and clinicians more familiar with the ICD-10 diagnoses they’ll use most commonly, Tennant says, but you shouldn’t expect to get back to 100% for a long time. “We’re not going to get to the productivity levels we had under ICD-9 anytime soon,” he says. In Canada, which transitioned to ICD-10 from 2001 to 2004, providers reported needing anywhere from 18 months to two years to return to full productivity.

To Benchmark or Not to Benchmark, That is the Question 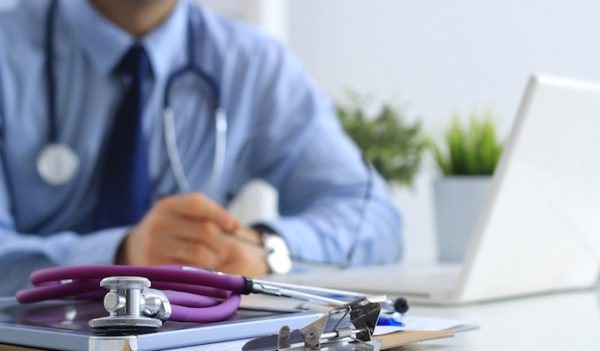 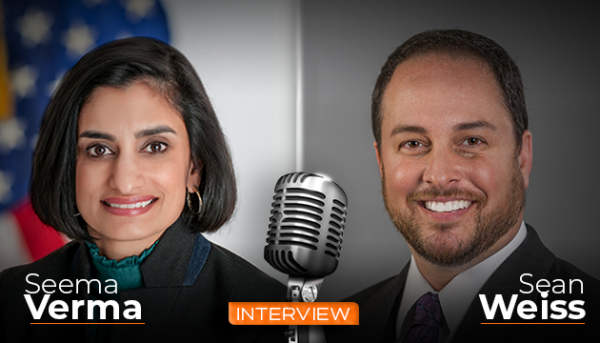 The Peril of Policies

Compliance Tidbit: How Covered Providers May Contact Patients with COVID About Population-Based Activities

Whither History and Examination? Building the Future of EHR Documentation

Finding the Positive in the New Normal- Walking Early into 2020

Coding and Compliance Audits During COVID-19

Time is money: How time and RVUs determine your payment

“That Is How We’ve Always Done It”